Sadly rats are everywhere and that’s why there is such a demand for rats pest control. They pose a real problem for householders and businesses in towns, cities and rural locations; meaning our rat control service is in constant demand across Fife, Kinross, Perth and Central Scotland.

We provide fast, effective rat control that uses only approved trapping and baiting systems. These protect you, your family, your pets, your business, and the environment.

The most common type of rat in the UK is the Brown rat. Originally from Asia, they first entered Britain in the 18th Century via ships from Norway: hence their other common name, the Norwegian Rat.

Greyish brown in colour, this species can be up to 270 mm long plus the tail (10.5 inches).  A female Norwegian Rat can have up to six litters in a year, with between 6 and 11 pups per litter. They in turn become sexually mature after just two or three months, so a localised problem can quickly escalate.

You need to take action as soon as you see a rat or suspect that rats are around.

These are signs to watch out for:

Rats like to nest close to a source of food and water and will use cavities and gaps in walls and floors, or pipe and cable openings, to move around. As rodents, their teeth continually grow, which means they gnaw on anything available in order to shorten their teeth to a usable length. This can result in damage to your water pipes, electric cables and wiring, as well as damage to other fixtures and fittings.

In a business situation your stock and machinery can be at stake, not to mention your good reputation.

The Food Safety Act 1990 – the need for on-going protection

The Food Safety Act 1990 states that anyone “who sells, to the purchaser’s prejudice, any food which is not of the nature or substance or quality demanded by the purchaser, shall be guilty of an offence.”

For this reason, rat control for restaurants and food production companies forms a regular part of our daily routine.

We are contracted by many food production plants, restaurants, takeaways, shops and hotels to perform scheduled pest control inspections – with the emphasis on total pest prevention, not just rat control. 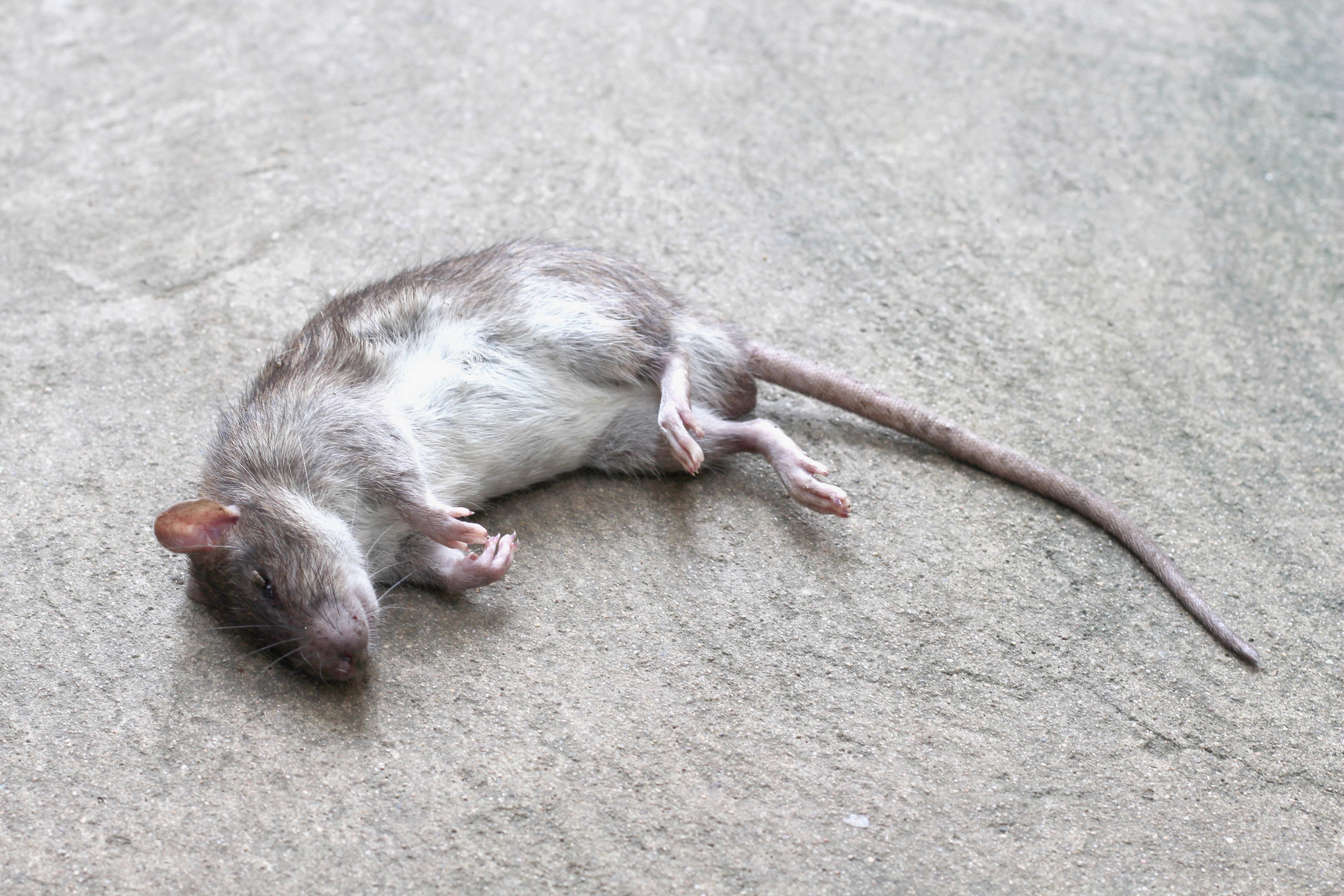 As members of the Perth and Kinross Better Business Partnership, our qualifications, working practices, and integrity have been checked to be of the highest standard.